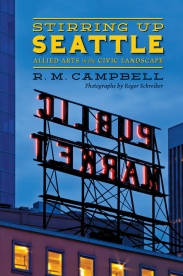 In the 1950s, the city of Seattle began a transformation from an insular, provincial outpost to a vibrant and cosmopolitan cultural center. As veteran Seattle journalist R. M. Campbell illustrates in Stirring Up Seattle: Allied Arts in the Civic Landscape, this transformation was catalyzed in part by the efforts of a group of civic arts boosters originally known as “The Beer and Culture Society.” This merry band of lawyers, architects, writers, designers, and university professors, eventually known as Allied Arts of Seattle, lobbied for public funding for the arts, helped avert the demolition of Pike Place Market, and were involved in a wide range of crusades and campaigns in support of historic preservation, cultural institutions, and urban livability. The excerpts below introduce five influential activists who shaped the Seattle we know and love; learn more about them and the battles they waged along with other activists in Stirring Up Seattle. 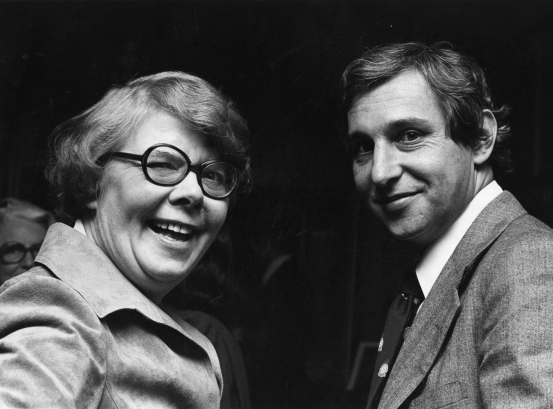 Alice Rooney almost said no to Robert Jackson Block, then president of Allied Arts, when he offered her the job of executive secretary in 1960. “I have two children; I live in the suburbs and have no car.” Block then asked two questions: “Do you have a typewriter? And phone?” Well, yes, she tentatively replied. In his customary fashion, Block barked, “What’s the big deal? That’s all you need. You’re hired.” And so Rooney came to the fledging organization that had been founded only six years earlier, and stayed for twenty years […] Even now, some thirty years later, one does not mention Allied Arts without mentioning Rooney. 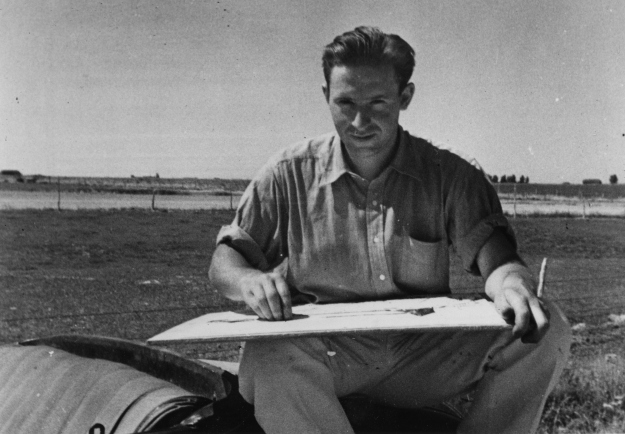 No one is more closely associated with the preservation of the Pike Place Market than Victor Steinbrueck, architect, member of the University of Washington (UW) faculty, and Allied Arts trustee. There is a reason he was called the “patron saint” of those seeking to save the Market; he was also referred to as Clarence Darrow, to borrow an apt comparison from writer Joyce Skaggs Brewster, for his style and brio. It was his unrelenting voice that insisted on the complete renovation of the Market, which at the time was grubby and run-down—a disaster, really. The Market’s charm, which is obvious now, was not clear in the 1960s when the battle raged so powerfully. 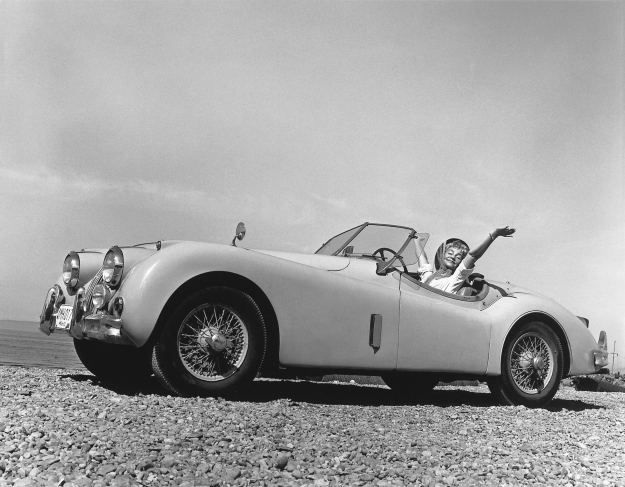 Those who knew Betty Bowen remember her well even though she died more than thirty years ago. She was famous, or infamous perhaps, for prodding people to do her bidding—saving the environment, maybe birds, maybe old buildings, helping needy artists—and for connecting disparate elements of society. By the sheer force of her ebullient personality, Bowen was readily at home with all sorts of people. She knew everyone, or so it seemed, and she never hesitated to call late at night or early in the morning with a request to do something she wanted[….]Bowen was given various titles: “an important catalyst to the arts and social causes,” “one of the most amusing people in Seattle,” “an overzealous press agent.” In her diary, Bowen wrote, “Whatever I am, I am not a doodler.” 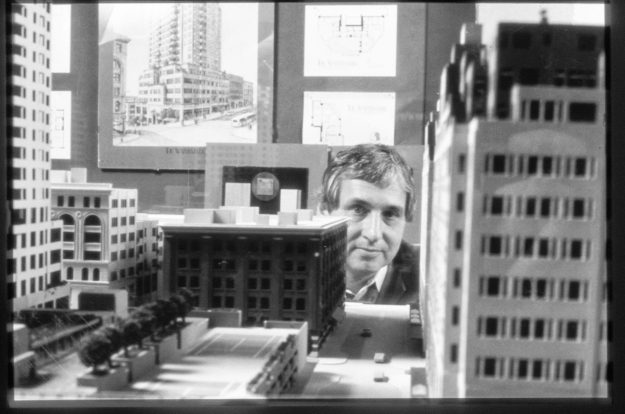 In a piece in the Argus in 1973, not long after the arrival in Seattle of Paul E. S. Schell and his wife, Pamela, Schell was described as “one of that valuable breed, the foreigner-turned-native”; Paul was from Iowa, and Pamela was from New York. Nobody would have argued. At thirty-five, Schell had multiple careers ahead of him, in both the public and private sectors. Alice Rooney, former executive director of Allied Arts, did not equivocate. “Paul became a real leader,” she said in an interview in Western World, “presenting a very clear vision for us. I think he changed the face of the city.” 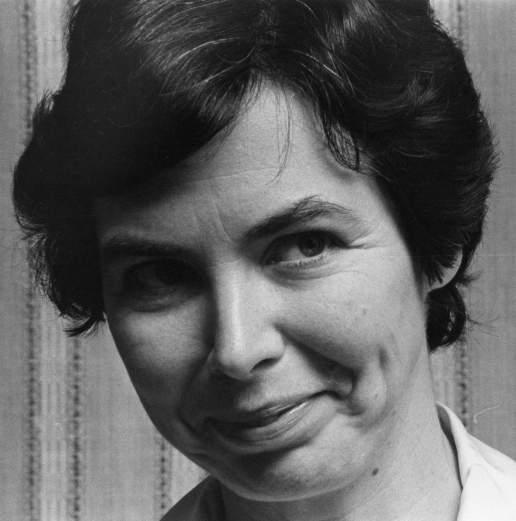 Allied Arts has always thought of itself as forwardthinking, but there was one notable exception to this characterization, probably more a result of happenstance than design: presidential leadership by a woman. For two decades the organization of freewheeling thinkers only had men presidents. Then in 1976, Mary Coney, who had a doctorate in nineteenth-century British literature and had spent most of her academic career on the faculty of the University of Washington, became president. Coney doesn’t think that seems such an accomplishment now. “There are a number of times I’ve been the first woman for different things, as were a number of women in that era. The atmosphere for such issues was changing.” Did anyone object? “I don’t think so.”

A critic for the Seattle Post-Intelligencer for over thirty years, R. M. Campbell had a front-row seat to the growth and maturation of Seattle’s cultural landscape. In Stirring Up Seattle, he offers a behind-the-scenes account of the campaigns that galvanized the community to take action for arts and culture. Profiling arts leaders, both well known and unsung, Campbell tells the lively story of how many of the most beloved elements of Seattle culture came to be.